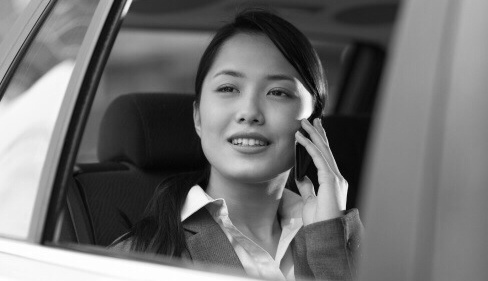 A few weeks ago I traveled to Las Vegas for a wedding. I thought it would be perfect to use Uber to get around, especially from the Hotel to the Wedding. To my surprise Uber was not available when I opened the app.

I have to go down to Las Vegas again in a week and while I was looking for hotels I also noticed this article that talked about how it looks like Uber is getting ready to launch in Las Vegas. The issue is they are having trouble with transportation regulators and taxi cab executives that don’t want them to launch on the strip.

By now Uber knows how to work past these issues and I’m sure soon they will come to some agreement with the transportation regulators and launch.

While I was writing this post I received an email with the official announcement from Uber.

On October 24 Uber announced they are launching in Nevada. It was unclear if the strip would be included. As you can see below they included several price examples that include the Universities, Downtown Las Vegas and Reno-Tahoe Airport.

With further investigation I determined that Uber is available in Las Vegas with a few UberX drivers available. Sadly Uber has had to block pickups on Las Vegas Blvd, all the casinos and at McCarran International Airport.

Hopefully Uber can work out the issues soon and make UberX and other options available in Las Vegas soon.

*Free ride is valid on first ride up to $30 when you sign up with a new account.

UPDATE: 10/27/2014 12:00PST Well that didn’t last long. By Friday evening District Court Judge James Russell in Carson City has blocked Uber from offering any rides in the state through at least Nov. 7. A hearing is set for Nov. 6, according to Associated Press.

As of this update, the app continues to work in Las Vegas and drivers are logged in.

LATEST UPDATE: Uber is back on the road in Las Vegas, including the strip. Get your promo code and order your Uber.