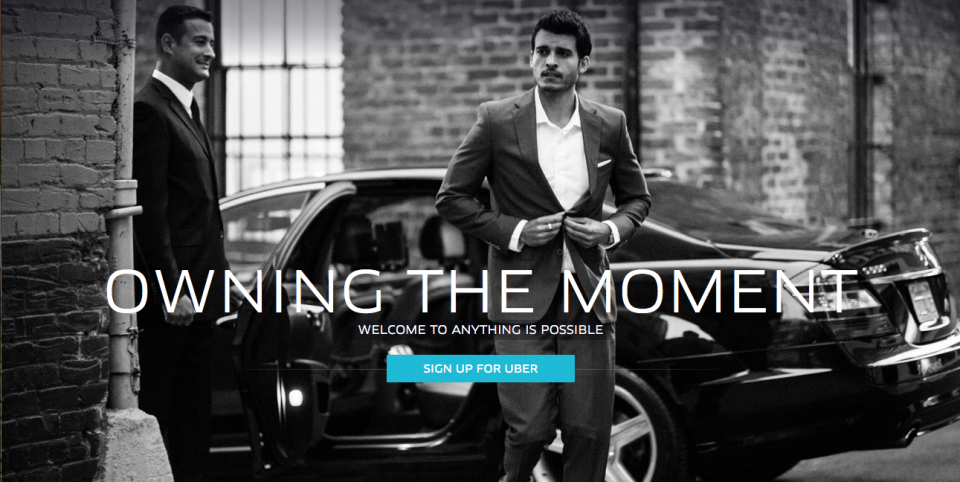 I recently traveled to New York City and was not sure what to expect with Uber. Since NYC taxi service is highly controlled.

HAVEN’T USED UBER? GET A FREE RIDE WHEN YOU SIGN UP AND USE PROMO CODE UPN1T

Thanks to readers like you I had a few free rides to use. I decided instead of using the subway I would just Uber my way around the city. I also had a few places outside of NYC to visit so I rented a car. I did the math and instead of just renting the car for 2 days it would be cheaper if I rented it for the week and saved on the taxi from NJ to JFK.

A local explained to me that the fares for the tunnels and bridges are all the same but only charge you on your way in to NYC, going out is free. Except for one entry point, I think its a bridge but I can’t remember which one but it is so out of the way he recommended I just pay.

When you need a ride you will get one quick. Most pickup times were 3 – 8 minutes. Most drivers were about a block away but with traffic and one way streets they usually have to circle around.

A few tips I can give you when requesting a Uber or Lyft in NYC or any other similar location are as follows.

GPS in the middle of highrise building will most likely not be accurate. Make sure you zoom in to your location and correct the drop pin.

The Uber app also gives you a picture of the driver, vehicle model and more importantly the license plate number. I would look out for the plate number and flag the driver down.

Using these 3 tips helped me get rides fast and flawlessly.

After requesting the ride I would also enter the destination address. Uber drivers always have their Uber phone on the dash. By entering the address you can keep on eye on their phone and confirm your going to the right location or correct route.

I had one driver get so into our conversation he didn’t realize he had passed his turn. With a quick glance I noticed it and let him know. I’m sure it was unintentional but regardless if the driver starts taking the long way unintentional or not you can quickly spot it with out having to use your phone and drain your battery. I also had a driver clearly intentionally take the long route. I’ll write about that on a different post, so look out for the Bad Apple in the Big Apple.

Back to bridges and tunnels. I mentioned the cost for transponder and cash when driving into NYC but what about when you are on Uber? How does that work?

Well I quickly found out when I used Uber to get to my hotel in New Jersey from NYC. I took an Uber form NYC Port Authority Bus Terminal to Secaucus, NJ. Its a quick ride across the Lincoln Tunnel but the fare quickly jumps up because Uber charges a flat fee “NJ Surcharge ** Toll” of $20 anytime you cross the bridge to or from New Jersey.

I can’t confirm for sure if it includes the east tunnels and bridges but I would be sure it does since all have the same fare.

What surprised me was that Uber charges both ways even though the driver is not charged a toll going out of NYC. The only logic behind this is that the driver has left their home city and would eventually have to return to their home market area. Even though the driver can continue driving in New Jersey. I guess it is reasonable and only fair to the driver since the big business is in NYC.

If you follow these simple steps in NYC or any other location, using Uber or Lyft will be a breeze and make your trip just that more enjoyable.